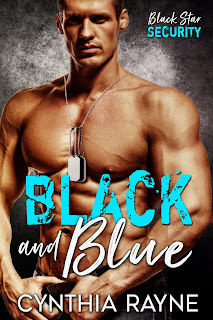 Life can leave you bruised
Former Navy SEAL, Jackson West, is trying to start over in the Bluegrass State. West had to choose between serving his country and being the parent his young daughter deserves. He’s missed too many milestones already and refuses to waste another second.  He’s formed Black Star Security with his military buddies, and they’re gonna kick a little @ss. For a price.
Sometimes you need a second chance Deputy U.S. Marshal Annie Foster accidentally got her partner killed during a routine prisoner transport. Now three dangerous felons are roaming the Kentucky countryside, and it’s all her fault. Black Star Security is hunting the fugitives, and Annie’s assisting them, even though she’s devastated by the mistake she made. But she didn’t count on West, a big, bad alpha male who’s an intoxicating mixture of ruthless and tender. Will they capture the escaped convicts? And will West and Annie take a chance on each other? 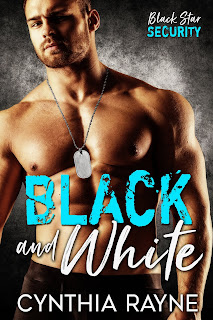 Singing the Blues
Former Navy SEAL, Thomas King, lost his wife in the most painful way imaginable. Now, he’s a member of the Black Star Security team, and when King’s favorite singer, Savannah Summers, is nearly killed, he steps up to be her bodyguard.  It’s a dream come true for King. He’s been her biggest fan for years, and her music helped him through the darkest time in his life. There’s only one problem. She’s even prettier in person and King doubts he’ll be able to keep this professional.
A Brush with Death

Savannah Summers is afraid for her life. Someone is trying to kill her, and they got pretty damn close to taking her out. Savvy doesn’t have a clue who wants her dead or why. And she doesn’t know what to make of her large and in charge bodyguard whose hellbent on protecting her. Will this be her swan song? Or can King neutralize the threat? And will they be able to keep their hands off one another? 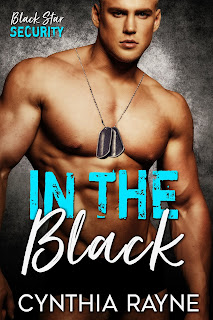 A Hero’s Scars
Former Navy SEAL, Quentin Zane, had battle scars long before he joined the military. As a child, his father put him through hell. One terrible night, he lost everything. Since then, the only bright spot in his life has been Ellie King. And he’ll stop at nothing to protect her, even if it means unleashing the blackness within.
Broken but determined
After many false starts, Ellie finally left her abusive boyfriend and fled to her brother's place. But her ex is hatching a plan to kill innocent people, and she has to stop him. With Zane's help, she'll put him behind bars. Ellie's known her big brother's best friend for years, but she never truly saw Zane before. Will they stop a madman from killing? And will they heal each other's wounds? 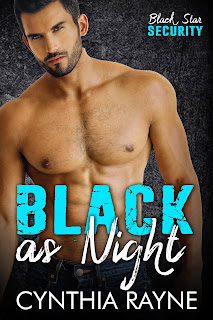 Black Soul
Nox is an ex-Army Ranger sniper who’s only good at one thing. Killing.  It never bothered him. He was willing to do whatever it takes for the greater good.  But what does get under his skin, is women. And that’s why Nox keeps them at arm’s length, preferring to play kinky sex games rather than date anyone, and let them get to know the real him. Until he meets Maeve.  Nox can’t get close enough to her. Black Heart
Growing up wealthy, Maeve had every advantage, every privilege, and she gets her own way. Maeve only cared about two things. Money. And her sister. But when Amy went missing, she asked the cops for help. Only they couldn’t find her. So, Maeve hired Black Star Security to find Amy, but Nox is a real pain in the @ss. Unlike everyone else, he doesn’t jump to do her bidding. In fact, he gives her orders. And when he’s in charge in the bedroom, it melts her. But they can deal with each other in the cold light of day?  And will they find Amy? 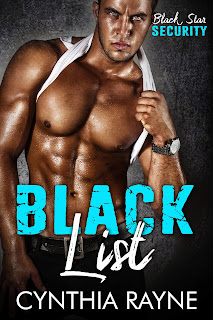 Liar, Liar Pants on Fire
Storm is a former CIA agent. Lying, cheating, and stealing was part of his job description. The moral quandaries never bothered him, until he was asked to turn Lucy into an asset.  Despite his reservations, Storm followed orders, and she was forced to help the CIA. Or take a one-way trip to GITMO.   The Walking Wounded
Lucy is a former CIA operative and now works as a bounty hunter. She’s on a personal mission to avenge her best friend’s death when she runs into her ex, Storm, the man who double-crossed her. Lucy can’t forgive Storm, but she can’t forget him either. Together, they’ll solve a serial killer case. But what happens when buried feelings rise to the surface? And the killer finds his next victim? Lucy. 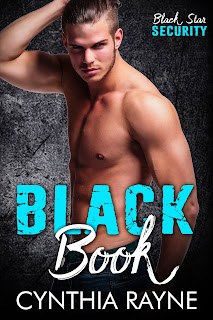 Thief in the Night

Jonathan Quinn, known as John Doe, is a notorious thief. In reality, Quinn was on a black bag mission, working on a CIA/FBI joint task force, when he uncovered corruption. The FBI Deputy Director tried to silence Quinn permanently. Quinn went underground, stealing to fund his cause—bringing his old boss to justice. Now, he’s a fugitive on the run and his past finally caught up with him.

Stolen Moments
Mack is a former FBI agent and she left her job in disgrace. Since then, she joined Black Star Security and put her old life behind her, but buried secrets rise to the surface. Quinn swears he’s innocent and she wants to believe him, but can Mack trust a convicted felon? Quinn needs her help to clear his name and expose the corruption, once and for all. But can they get the man who wronged them both?

And will Quinn steal her heart? 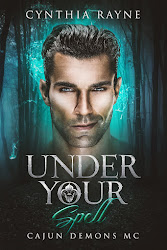